Alan Kurmangaliyev, a losing finalist in the U17 boys singles, wanted to leave Muscat positively with another title shot in the U15 draw.

At the head of his group, Kurmangaliyev had a relatively smooth run into the final with quarter-final opponent Samran Karimi from Iran, the only player to take a game from the Kazakhs (11-8, 11-6, 4-11, 11-8). After a devastating 3-0 win against Yemen’s Ebrahim Abdulhakim Gubran (11-7, 11-6, 11-7), Kurmangaliyev showed a completely different performance in the final. Kurmangaliyev, who was twice behind Indian Ankur Bhattacharjee, overcame his nerves and ended a successful comeback (7-11, 13-11, 7-11, 11-4, 11-7).

“I feel very good and have fought very hard. The match went to the end and I couldn’t get my nerves off the game! In the end, I feel great to have won the tournament. My coach helped me play well at this event and it was probably my psychological advantage that allowed me to fight in every game. I felt very good mentally during the game and I wasn’t afraid to play confidently, ”said Alan Kurmangaliyev

The Indian Payas Jain won the trophy in the U17 boys’ singles on the second day and will leave Muscat with two titles after a successful campaign on the U19 front.

“I’m really happy because this is my first U19 title and for the first time I’ve won two titles in a row! In three days I will be at the Indian National Championships and I am really looking forward to it. After that I will play in Slovakia and Hungary. Those wins really boosted my confidence so I hope to play even better in the future, ”said Payas Jain

Abdulrahman Al Taher proved to be an outstanding player in the boys U11 singles and presented Saudi Arabia with its first trophy at the WTT Youth Contender Muscat.

“This is my first time winning a competition. I felt fine mentally and I think that helped me win. I hope to be able to win again at another WTT event, ”said Abdulrahman Al Taher 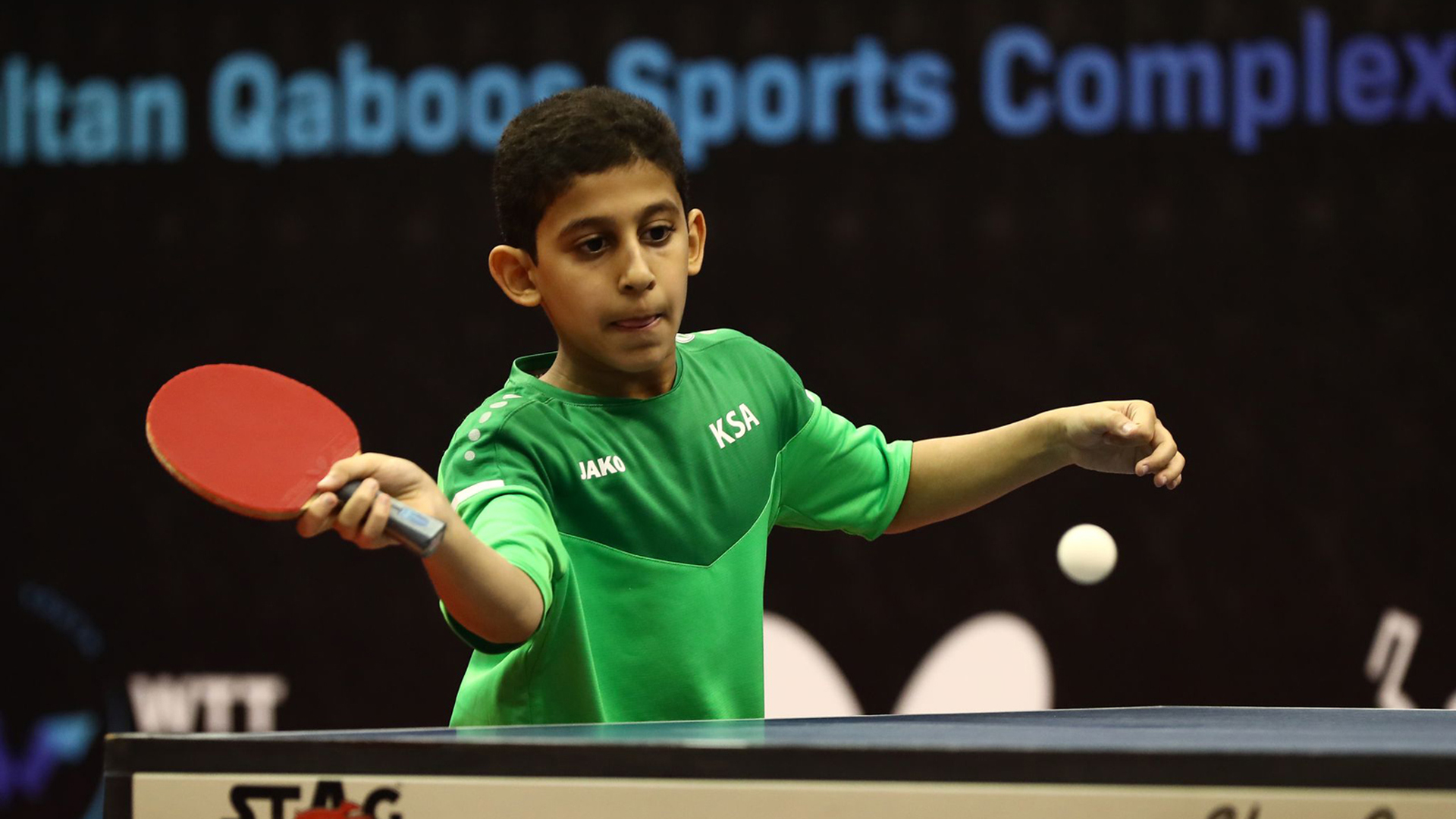 The game will continue on Thursday October 14th, with the first day of Girls’ Singles action focusing solely on the U13 and U17 draws. Both events play to a conclusion.

Terrance Pieters on Racism in Hockey: “It is now done, I dare to confront it”

World Table Tennis Day 2021: For everyone

10 training exercises that will make your archery more efficient

Bayern are tirelessly campaigning for the Bundesliga title with a 10 point lead. Will there be more cutlery?